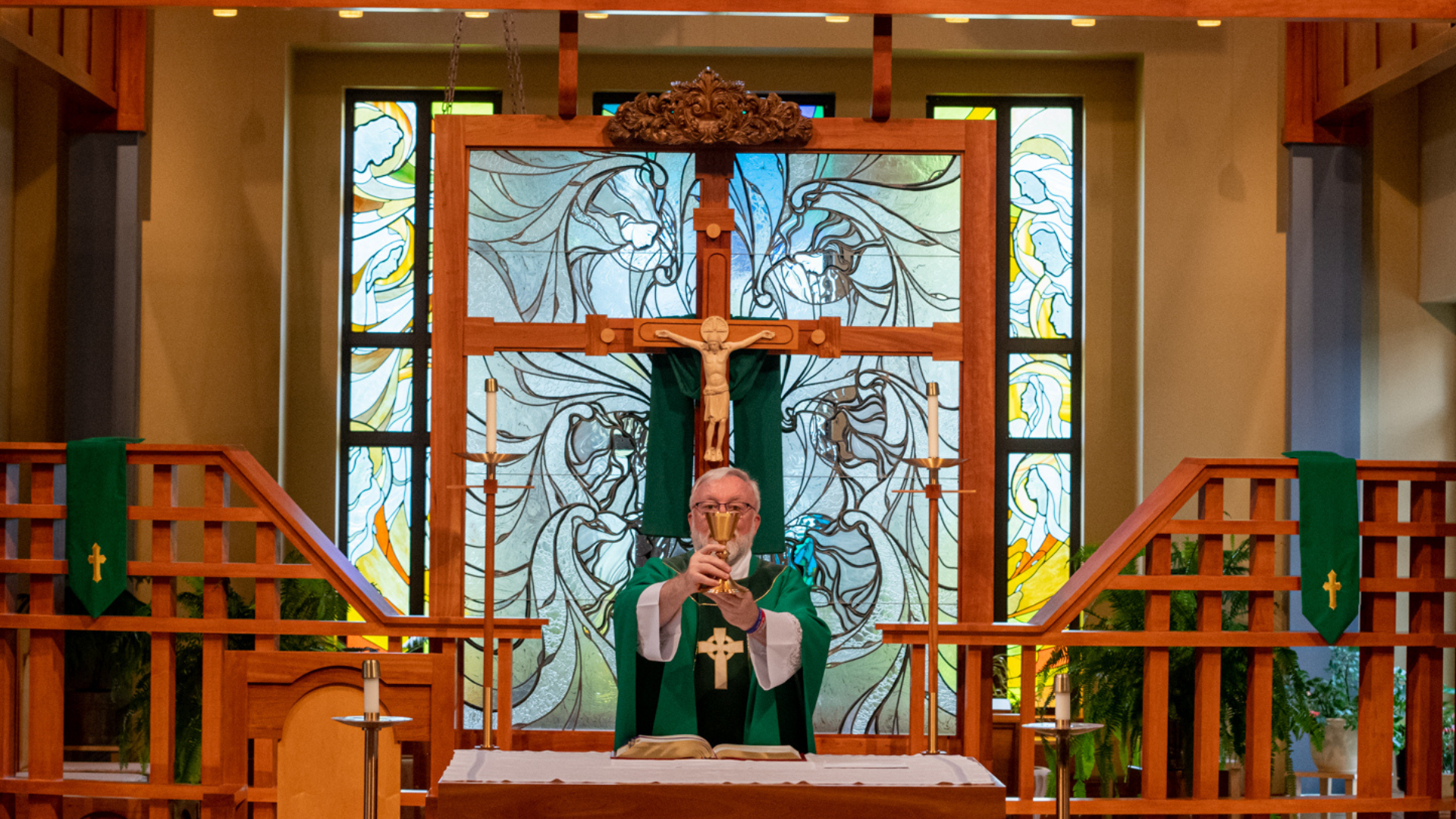 Thank you for taking the time to learn about the ministry of Franciscan Peacemakers.  We are a service group of the Archdiocese of Milwaukee.  Deacon Steve Przedpelski, a social worker (MSW), drive through the neighborhoods of the City of Milwaukee seeking out women, men and children who engage in prostitution.

Our mission is to meet these folks, attend to their basic needs (food, something to drink, first aid, clothing) and invite them to leave prostitution and their addictions behind and risk entering into a life as God intended for them.  We do this ministry full time, 5 to 6 days or evenings every week.

Franciscan Peacemakers was founded in 1995 by two Capuchin priests:  Father Michael Sullivan, currently a pastor at a Chicago parish, and Father Robert Wheelock, who is now retired.  The idea for Franciscan Peacemakers was inspired by a Milwaukee Police officer who asked Father Bob to “take to the streets” and minister to the needs of people who engage in prostitution.

Throughout the years of reaching out to these individuals, we have had success in encouraging women to leave the streets seeking a better life for themselves.  Some of the women Franciscan Peacemakers have helped are now working and reunited with their families.  One woman, Deborah, has since earned her Bachelors Degree from Marquette University and is now working on her Master’s Degree at Alverno College.  Deborah has been clean for nearly 16 years!

The saddened harsh reality, however, is most of the people we minister to ~ those who struggle with drug addictions, mental illness and the spiritual and emotional scars of childhood sexual abuse ~ are not leaving the street anytime soon and will, at some point in time, die as a result of life on the streets.  And this, dear friend, is, for Franciscan Peacemakers, where the rubber literally hits the streets.

Franciscan Peacemakers’ mission, shown to us by Jesus in the Gospel and inspired by the living witness of Sts. Francis and Clare of Assisi, is to be out on these streets with these children, created out of love by God, letting them know they are loved by God and God will not give up on them.  And neither will we.

To learn more about Franciscan Peacemakers, please visit our website at www.franciscanpeacemakers.com or contact Deacon Steve at [email protected].